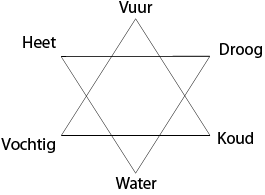 A Paenhuys is a brewery. Every village used to have one.The Paenhuys or house of pans puts his brewing equipment at the disposition of the residents of the village. The brewer assisted in brewing the resident’s own recipes. On occasions such as weddings, births or other, a brew was made which could be consumed a few weeks later.The Paenhuys supplied the ingredients and took a part of the brew when it turned out to be delicious. Even today you can brew your own beer at our brewery ‘t Paenhuys. 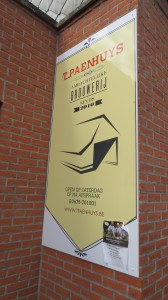 They also refer to a Paenhuys as a ZOIGL brewery. The word is derived from Zeichen, and refers to the six-pointed brewers’ star. The star was visible when Zoigl (beer) was available.

This is the origin of the so called Zoigl-Stuben (our modern living rooms). A few times a year, the owners poured out their own Paenhuys beer in their own living room until it was finished. It was usually finished within days! Today we still use the brewers’ star but we also use modern techniques to let the people know we have beer.